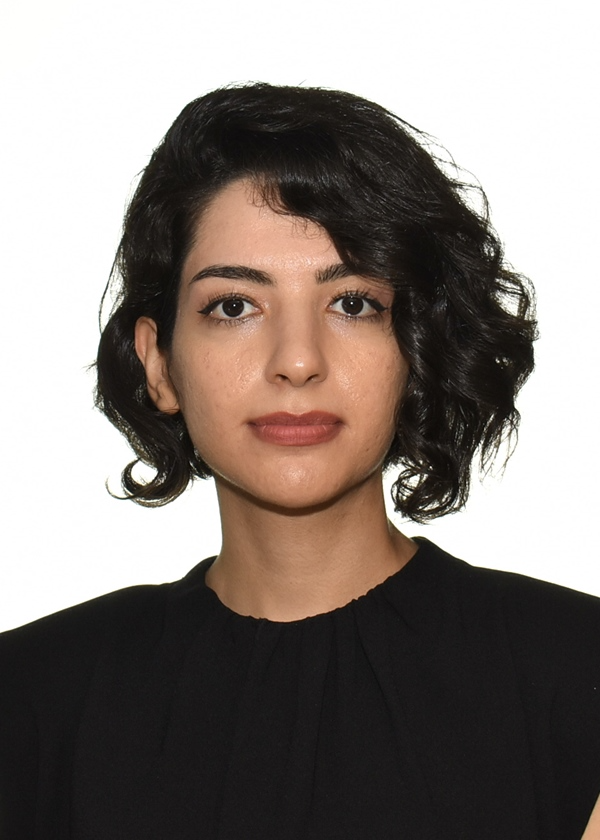 Peer-to-peer (P2P) paradigm is a promising way to provide services to the masses for a very low cost, and hence, P2P services have been gaining significant attention. Since P2P services usually operate over their users’ resources, without using central servers, their performance is becoming of interest to researchers. Several existing solutions rely on supernodes, called landmarks, to enhance system performance. The landmarks are placed manually based on the density and the distribution of the nodes in the corresponding P2P network, and landmark locations are presumed to be determined before system setup. However, this assumption is not realistic since, in a P2P system, no global view about the peers’ locations exists. Hence, the best landmark locations would not be known a priori. We propose a family of distributed landmark placement algorithms, called DLP, to address this issue. We implement four versions of the DLP family and evaluate their landmark placements in a simulation environment. We define two performance metrics to assess their performance as compared to manually placed landmarks. Our results show that the DLP algorithms can generate landmark locations that are on par with the manual placement and significantly reduce the landmark-to-peer latencies.